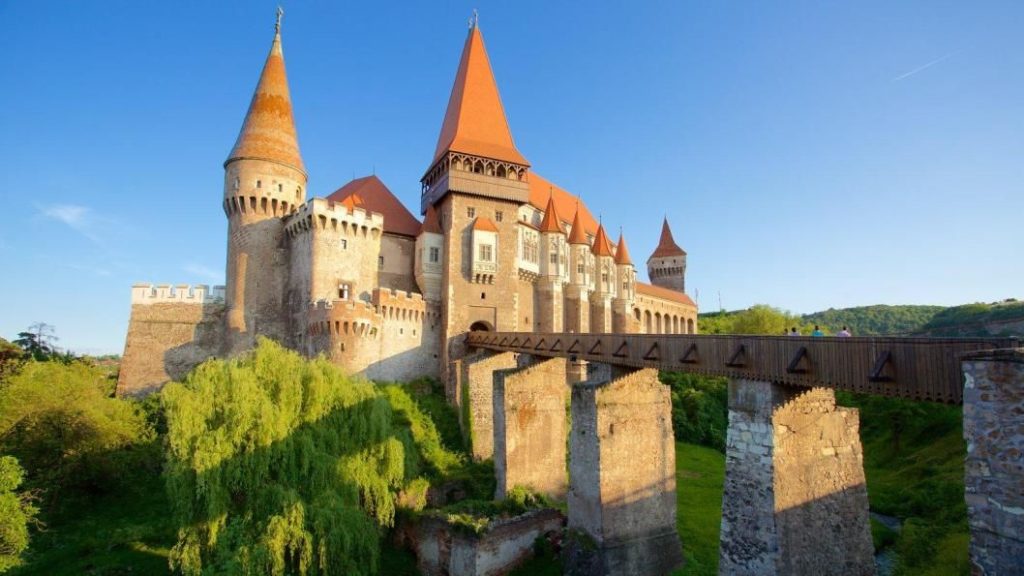 May I tell you a story?

It is a story that may be hard to read because it is hurtful and frightening. At the same time, it may be hard to believe because of its remarkable ending. Indeed, it is much like our fairy tales found in every culture and people group, but the difference is…every word of it is true.

Maria was living in a Romanian family that was financially struggling, when at the age of 8 she was traumatized by finding her mother’s body after she committed suicide. Her alcoholic father was left to care for Maria and her brothers, but instead she suffered abuse from the hands of her father. In an effort to keep her safe, she was placed in another home, which tragically abused their power in her life when they trafficked and exploited Maria, making her their slave. On her 14th birthday, while she dreamed of receiving a birthday cake as the other children in the home did, she instead was beaten by the mother and later that night, raped by one of the sons in that family. She began to fall into a pit of darkness and depression, and even began to think of taking her own life as a way of escape.

But God had other plans for her. She found the strength to ask for help again and was ultimately brought to Deborah House where she finally found a safe and loving family, and a refuge where she could heal from the tragic events that had marked her earlier life. She grew and healed and even graduated from high school and vocational training, allowing her to embark on a healthy and independent life. But the story doesn’t end there! She began to come back to Deborah House to support the other girls who were still living there, by teaching them cooking, playing with them and being a kind “older sister”. In God’s time, Maria married a strong and loving man and together they now have two girls and a full life in their local church and community.

This indeed is the “fairy-tale”, yet absolutely TRUE, ending to this real life story! Maria and over 100 girls like her have found rescue and healing within the walls of Deborah House, a residential home for girls who have experienced the harshest of traumas. Deborah House is a ministry of our partner Missio Link International that has been at work for almost 20 years in Romania, helping children just like Maria, children crying out for help and hope offered by God, through His people.

Will you help be a part of that rescue effort? For the month of August, Hillsborough Free Presbyterian Church in Northern Ireland has again pledged their support in a $10,000 matching fund drive.  For every dollar up to $10,000 given to Missio International and earmarked for Deborah House/Children & Youth at Risk, Hillsborough Free Presbyterian Church will match that contribution.

Please consider writing yourself into this true story of rescue and healing by making a donation today.

TO JOIN THE STORY 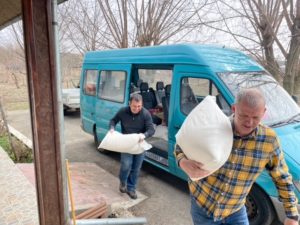 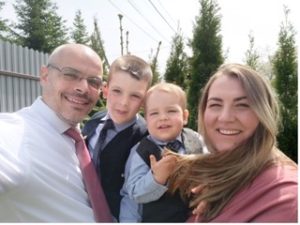 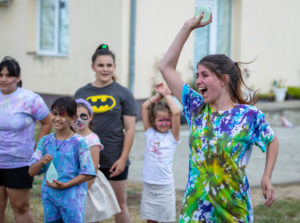